Guru Mahima:- As you taste, you get addicted. The more I dived inside my spiritual Ocean, my quest met with more interesting facts. Initially, quarries were varied but whom to ask? I tried to find my answers everywhere but amazingly found it inside myself.

Believe me, there no better-Answering Machine but inside yourself.

Now you may ask who told this… My Teacher – My Mentor who resides in the attic of my respect.

Guru Mahima:- Today the society is flooded with Godmen. Devotion has rather become a profession and the hermitages have become profit centers as we see. Differing a bit in their discourses, they preach the same invariably. Common man, Rich businessmen, and Industrialists are on the follower’s list.

If we check the statistics, many of these religious preachers have been accused of malign practices. Still, the fan following does not decrease. Practically we can help a blind to cross the Road… But if a person with eyes goes towards a cliff edge; he is a suicidal intention for sure.

This is the situation of a blind follower. He moves and shifts on the TRP of a sect or group. Listens to discourses with devotion and comes out to forget all. If you do not believe, choose a person, coming out of a devotional meeting, at random and ask what, the theme of the discourse he heard, was.

More than 90% of them will not be able to reply correctly. Also, if you try to investigate, you will find lots of people discussing their own business and household during the discourse too.

The problem lies in the fact that all of us want a spiritual elevation but not many know-how and by whom. No doubt a bridge is required who would be joining the path of ignorance with the way to enlightenment. The importance and existence of a Guide…a Guru thus emerges.

It is very nicely summarized by Kabirji on Guru Mahima.

The above quote means that a person is blind in the spiritual world, a Guru should be considered as his Eyes. In fact, if your God disowns you the Master would give you refuge; but unfortunately, if your Guru abandons you, you will not have any abode.

Invariably, people fancy the profile of a Guru to be a perfect one. One who is very learned, master in multi techniques, and somewhat Magical. But they forget to evaluate themselves in this decision. They try to act as an Orthodox husband, who aspires for a perfect wife, however imperfect and incompetent he himself maybe.

Understanding in a simple language – if you are a drop out in class 3rd, you don’t require a Professor doctorate to be teaching you… No?? The crux is that in search of an All perfect Guide, they are left in a nowhere situation.

Guru Mahima:- The word Guru or Master, I think, is the most pious word in any religion. A Guru could be a Teacher, but a Teacher may not be a Guru. A teacher teaches you various academic knowledge or different techniques and profession, but a Guru shows you a path to Ascent.

A Teacher might not be much concerned whether you excel or fail, but a Guru cares for you and gives you selflessly everything for the disciple’s upliftment – Materialistically and Spiritually both. He may admonish you, but at heart, he is the one who is most concerned about your well-being. Like your God and your parents, he never leaves you alone. In India, the Guru-Shishya relationship is an emotional bond.

Such is a bond between a Guide & disciple that you would be surprised that I have never called my Mentor as a Guru but still, the bond between us is eternal if I may take myself as an example.

My Mentor is a down to earth person. In-spite of being intellectually Genius, he is like anybody else in the crowd and this is what I like about him. It would be interesting to know why I do not call him a Guru. We all know about the friendship of Sudama & Krishna. They called each other as Sakha (friend) and thus in spite of being the Incarnation of God, Shri Krishna was a friend to Sudama.

I would compare my case to be the same. I share a distinct relationship of Friendship with my Mentor, which I don’t like to change and hence I respect him as a Guru but avoid giving a name to the relationship. It is because of him that I know about Spirituality. But still, I know, if I am in a problem at midnight – He would be available for me.

He is not a person who waives his hands in the air and behold there appears an apple, nor does he sits on a Throne, away from his students and lectures about Oneness. He talks to his disciples on practical issues and gives solutions with logic – not magic.

He is an isolated personality who has shown the path of humility and humanity to me and many like me. Under his guidance, I know the LIGHT is not far away from me. Such is the quality of a Guru.

So to moralize whatever I have hinted for, as above, instead of attending big conferences and congregations and listening to big talks which might not lead you anywhere, one should search a person who asks you to practice on Noble deeds.

One who does not ask you just to listen and cram about welfare done by Great souls, but asks you to do such deeds and become a Great Soul. Follow him, have faith…He will lead you towards the Ultimate Light.

I dedicate this article as a salutation to my Mentor. Thank you Sharat Sir for being my Guide.

Why Do You Have Vivid Dreams on Your Ascension Journey (And How To Use Them To Ascend Faster!)

How to Know Divine is Communicating with Us 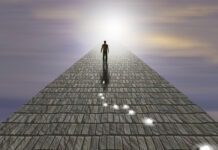 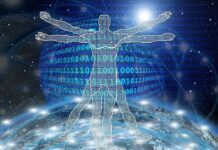 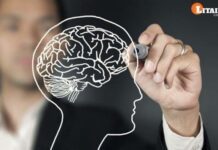 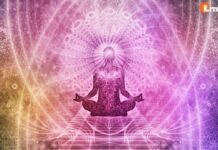 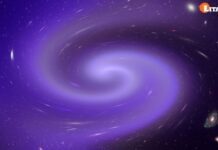 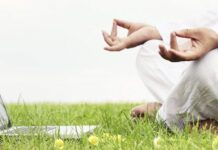 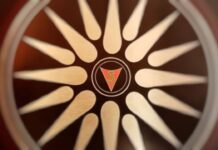 Develop Success Attitude. Be More Successful. Attracts Successful Life. Enjoy Your Victory Over Difficulty. Success is not only an achievement, but it is also in attitude....
Load more 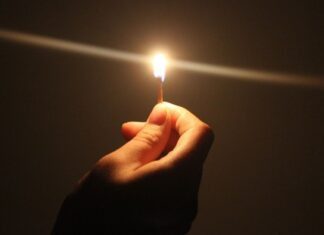 Mustard: Keywords for this remedy are depression, grief, controlling, anger, fight, sorrow, self-absorption, obsessive worry, and anxiety. There may be certain phases in life where...

Willow: Keywords for this remedy are self-pity, isolation, more embittered, bitter, unforgiving, resentment, a need for revenge, an inability to reconcile, and being at...
Load more