Agrimony: There are certain people who are actually mentally tortured behind their cheerful faces. These people keep the thoughts dwelling inside them unrevealed. They feel miserable within but never share their inner side with anyone.

They may never portray their inner side. On the other side, they will face the world with a fake persona of being perfectly alright. For instance, if someone asks them how they are, they would simply answer “Yes I m perfectly fine.”

Sometimes Agrimony people turn towards drink and drugs to help them stay happy. They tend not to like being alone. They always seek out friends, parties, and bright light. Agrimony people don’t want to feel lonely. These types of people want their atmosphere to be slightly noisy and like being in a peppy environment. At some time, when they are alone, their thoughts get overpowered and make the person mentally tortured.

Denying your feeling and trying to act, though is fine but not a healthy state to be in, both mentally and physically. It can often to lead psychological disorder, great rage, and anger. Also, diseases and illness can result. 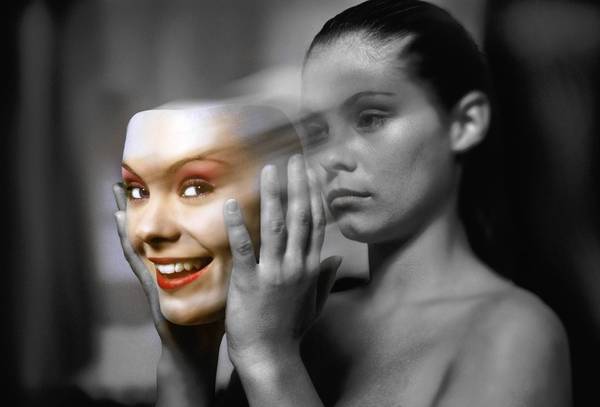 The tendency towards an agrimony personality often begins in childhood. Parents usually teach their children not to display their distress and behave in proper social conventions. These kinds of children are usually at risk to develop an Agrimony state, because of being in loneliness and sadness for a prolonged period of time. Agrimony treatment will help them to share their feeling with others and their part of life which would have been in dullness and loneliness might be reduced if the treatment showed its effect. Agrimony helps people to resolve all these problems. It helps people to revive from the dark side of their lives and personality.

The main function of Agrimony is to release the person from inner tensions, anxieties, and other hidden emotions. Agrimony also shows its effect on those people who are suffering from extreme anxiety disorders. It can also be given for post-traumatic disorder treatments.

Agrimony helps the persons to get themselves out of the bad feelings and have a cheerful propensity along with augmented confidence. After the treatment, a person would be more comfortable in handling the sides of his personality and not only telling but discussing his or her problems with others. VIBBES KADA is one of the best tool to mimic bach flower remedy Agrimony energies even without any problem or hassle for you. Use VK more and more.