A person makes a wish and wants to live that desire. These wishes are special and selected ones but might be attached with fearful thoughts, scary feelings, doubt, misguided suggestions by relatives, past experiences, and impatience. And this is how the wishes/ dreams of a person get hampered.

If this is not possible for a human to be so, he is helpless and hopeless to live the life of his will. He gets de-motivated. He drops his intentions. He thinks he doesn’t deserve to live his wish, he thinks that divine doesn’t want him to feel the bliss of his wish. This helplessness of the human motivates Sharat Sir to think of some tool which could be speedy as a rocket, which could carry out the intention at a speed without unwanted thoughts and feelings attached to it and help in manifestation. So he invented an intention-based tool, VK.

Out of the two flying vehicles airplane and rocket, both airplane and rocket have a high speed, power, and forced to fly up in the sky, despite the gravitational force of Earth. Airplane moves within the gravity of Earth but Rocket has a mechanism designed in such a way that moment the ignition is on and the engine is started, it shoots up towards the space with power, force, and speed.

VK is a tool which works on the same mechanism. After you have made a clear intention, fixed upon a wish, made a request to VK, and allowed the intention to get manifested, VK will carry up your intention with speed of that of a rocket, to the Divine.

A rocket works scientifically. It works according to Newton’s law which states that “EVERY ACTION HAS AN EQUAL AND OPPOSITE REACTION”. Its mechanism is designed powerfully and in such a way that when the fuel is burnt it shoots up in the sky with immense force and crosses the gravitational force of the Earth.

The reaction given by the rocket of moving out of gravitational force of Earth, to the action of working on its engine is the same when a request for an intention is made to VK. Its special feature of SPEED carries the intention to the divine quickly. The request of your intention to DIVINE through VK will have the opposite and equal reaction back and your wish can be manifested.

A rocket moves up in the sky, it is very well designed, fully equipped with required backups, tools, food, water, oxygen and many other things which will keep it safe and stable for the long duration of stay in the space. One single thing missing can create little mismanagement in either flying or launching or stay up in the space.

So very detailed actions are taken to launch a rocket as it has to move in space and it is expensive, not easy, time-consuming, risky, needs lots of learning of the machine itself, requires too much of efforts to live in the rocket in space either it is related to study or working with the mechanical part, learn the mechanical working of the machine completely and required to be safe up there. 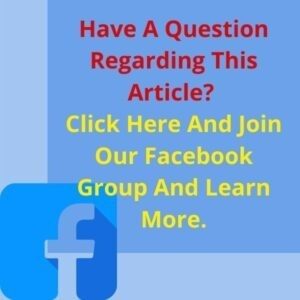 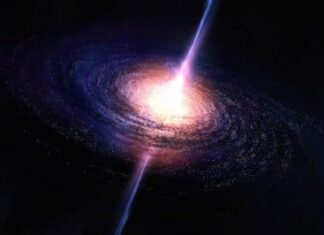 ALL SCIENCE IS BASED ON DOUBTS Science or scientist cannot grow if they don’t doubt on the given object/ project/ theory. It is so because...

Just 30 Min of Vital Organ Balancing Technique for Good Health VK can be used to continuously energize body organs with a process known as...

A person needs to be clear about his wish, about what he wants, about his intentions. Mr. Patnaik got VK past one year. He...
Load more 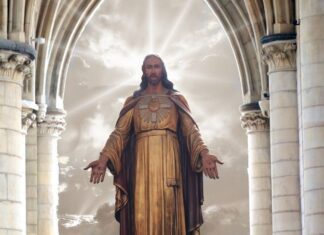 Around the world, Christians and other devotees are celebrating the birth of Jesus. Jesus came into the world to show people the Right and...
Load more 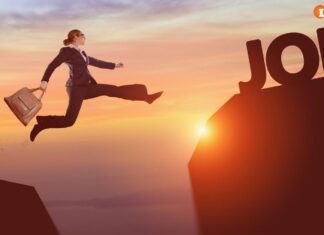 How this Debt Free video helps you? Switchwords used in this video are very influential and help to rescue you from all the debts and create...
Load more

There are so many possibilities with VK and so many ways VK can help in a single headache too. Before we start healing we...
Load more

What Are The Differences Between Switchwords ADD FIND BRING And REACH 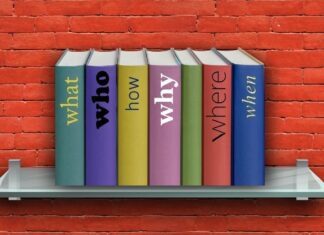 Key Pen Serum {KPS} is the 12th serum of the list of our Cosmic Serums. Key pen Serum helps to have healthy kidneys and pancreas. Key Pen...

The very first thing to consider is to keep a constant image in mind. A constant focusing on an image helps our subconscious... Cerato: There are certain people who face difficulty in taking decisions themselves. These types of people have a lack of faith in themselves. They...

Star of Bethlehem - There are certain moments in life that leave us disturbed. We are in a state of shock or trauma after...

Impatience - As the name suggests, this mental state relates to the people who are impatient, frustrated, or irritated. It is not a unique... 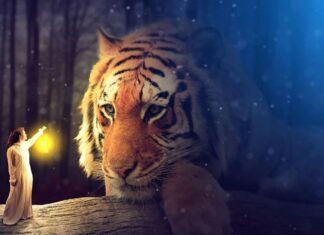 Anxiety Cure is not so difficult to find these days. Fears are a normal part of our life. Everyone once in life faces these...
Load more